Dream vacations turn into funds for a better future 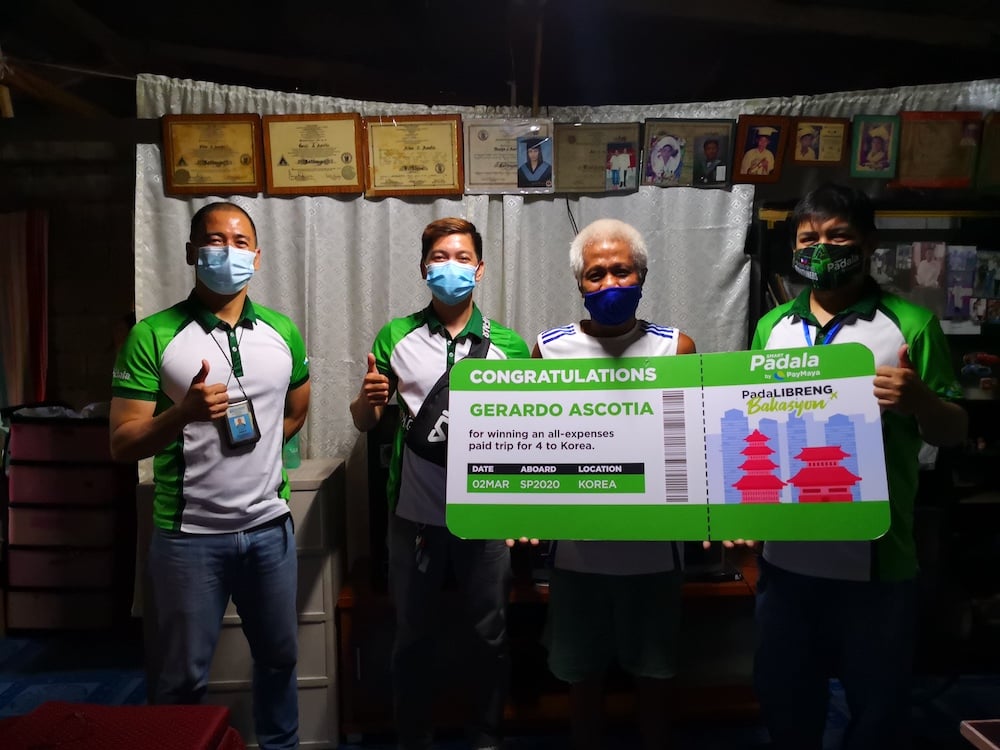 When the enhanced community quarantine was imposed in parts of the country back in March, jeepney driver Gerardo Ascotia from Bulacan was one of those severely affected.

With public transportation effectively halted, his source of daily income to feed his family also disappeared. And with movement restrictions in place, finding new work to make both ends meet proved difficult.

Ascotia was one of the winners in Smart Padala’s Padalibreng Bakasyon raffle promo which was awarded before quarantine restrictions were put in place. As travel within and outside the country is prohibited to prevent the spread of the virus, Smart Padala decided to convert the family travel package into cash prizes for the winners.

So instead of a trip to Korea with his family, Ascotia can have peace of mind in the coming months as he received more than P300,000 in cash prize.

Other winners of the promo include Mirasol Estor, a student from Metro Manila and Jessica Pascual, a housewife from Occidental Mindoro, both won an all-expense paid trip for four to Taiwan, which is now converted into a cash prize of over P270,000 each.

From a travel package to Singapore, Maximino Bon, a construction worker from Cavite, and Elve Borebor, a sari sari store owner from Metro Manila, also received over P270,000 each.

Meanwhile, Mary Rose Rodrigo, a pharmacy assistant from Isabela also got more than P300,000 as the prize conversion for her Korea travel package–similar to what Ascotia received.

They are ordinary students, workers, and small business owners whose once-in-a-lifetime travel experiences turned into crucial lifelines instead, especially as their schooling and livelihoods were affected by the ongoing pandemic.

“When we awarded the winners of the Padalibreng Bakasyon raffle promo with travel packages in March, we wanted to give our sukis a chance to fly to their dream destinations with their loved ones as a way to offer a quick respite from their daily hard work,” shared Mark Jason Dee, Head of Growth and Marketing of PayMaya. “With everyone’s priorities shifting over the past several months, we at Smart Padala and PayMaya have decided that the best way to provide help and comfort to our winners is to offer them their prize in cash instead, so that they have the means to survive–and possibly even thrive–in the ‘New Normal’.”

Aside from promo prizes, many Filipinos have turned to Smart Padala as a lifeline particularly when community quarantines were imposed in many parts of the countries. Through Smart Padala’s over 30,000 agents and touchpoints nationwide, they were able to continue sending money to family or employees anywhere in the county, pay their bills, buy airtime load, and even receive financial aid from the government without having to travel far from their homes and risking exposure to the virus.

This was complemented by a smoother and more secure registration process which allows regular patrons to quickly send or claim remittances at their neighborhood Smart Padala agent. Once the customer is successfully registered, they no longer need to fill out a form and present an ID when sending or receiving remittances. And as with the winners of the Padalibreng Bakasyon raffle promo, they also get a chance to win prizes as well.

PayMaya is the only end-to-end digital payments ecosystem enabler in the Philippines with platforms and services that cut across consumers, merchants, and government. Its Smart Padala by PayMaya network of over 30,000 partner touchpoints nationwide serves as last mile digital financial hubs in communities, providing the unbanked and underserved with access to services.

Through its app and wallet, PayMaya provides millions of Filipinos with the fastest way to own a financial account with over 40,000 Add Money touchpoints nationwide, more than double the total number of traditional bank branches in the Philippines combined.

Aside from providing payments acceptance for the largest e-Commerce, food, retail and gas merchants in the Philippines, PayMaya enables national and social services agencies as well as local government units with digital payments and disbursement services. 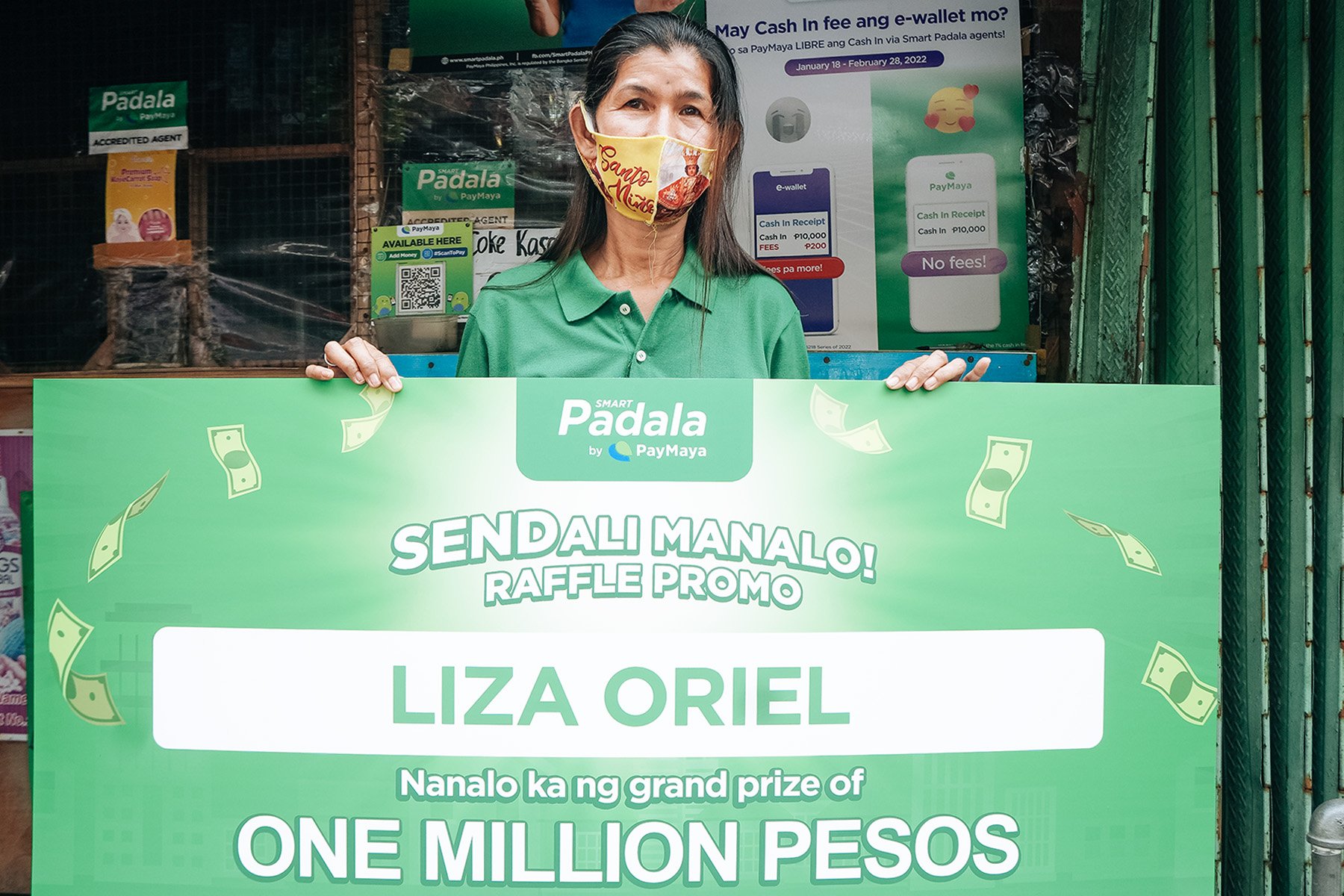 Dream vacations turn into funds for a better future

Maya Center is a brand under PayMaya Philippines, Inc., an entity supervised by the Bangko Sentral ng Pilipinas. www.bsp.gov.ph