9 Biggest Questions To Be Answered In “Fantastic Beasts 2” 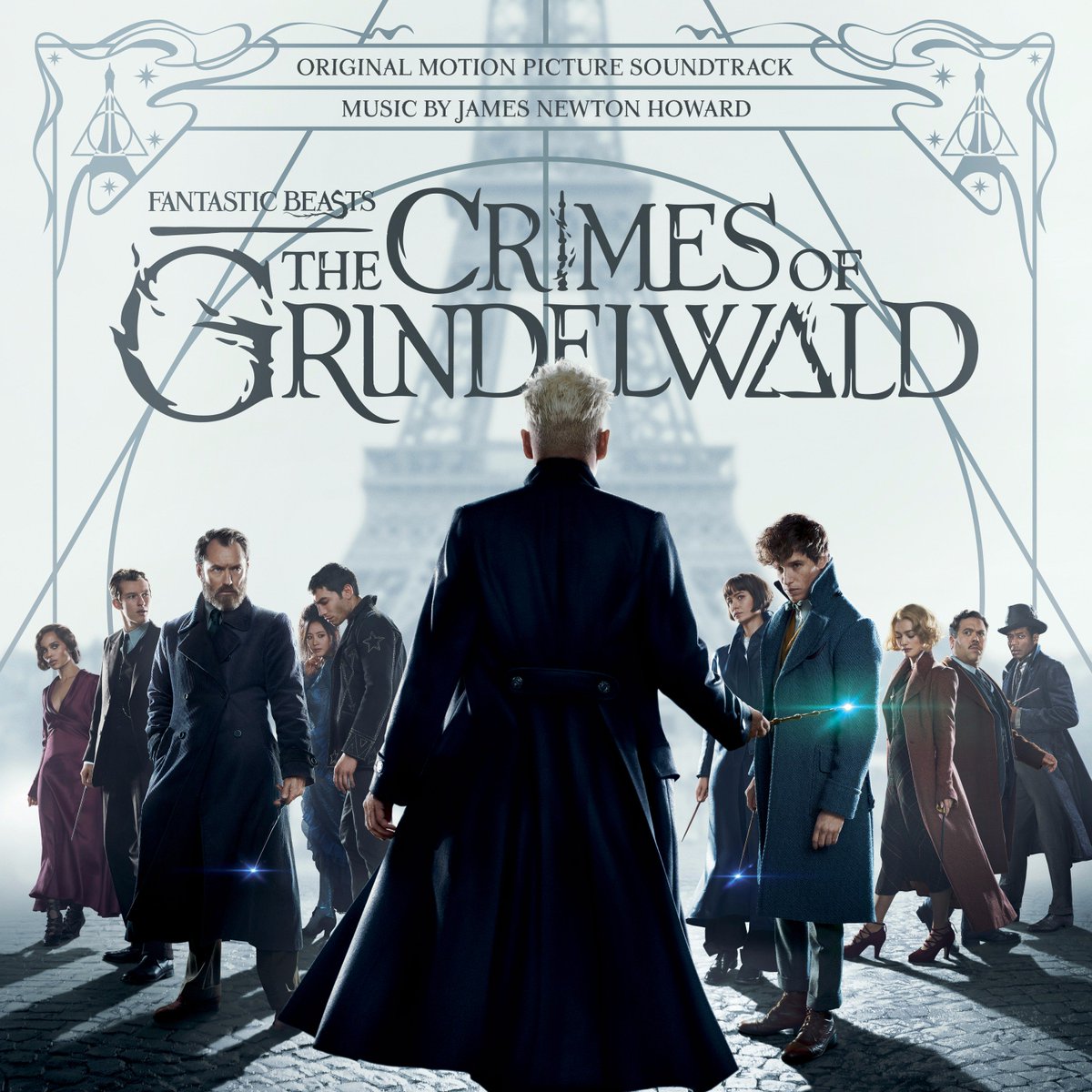 The new installment of Fantastic Beasts and Where To Find Them is almost here, with advance screenings starting today and the Philippine cinema release on November 16, 2018. 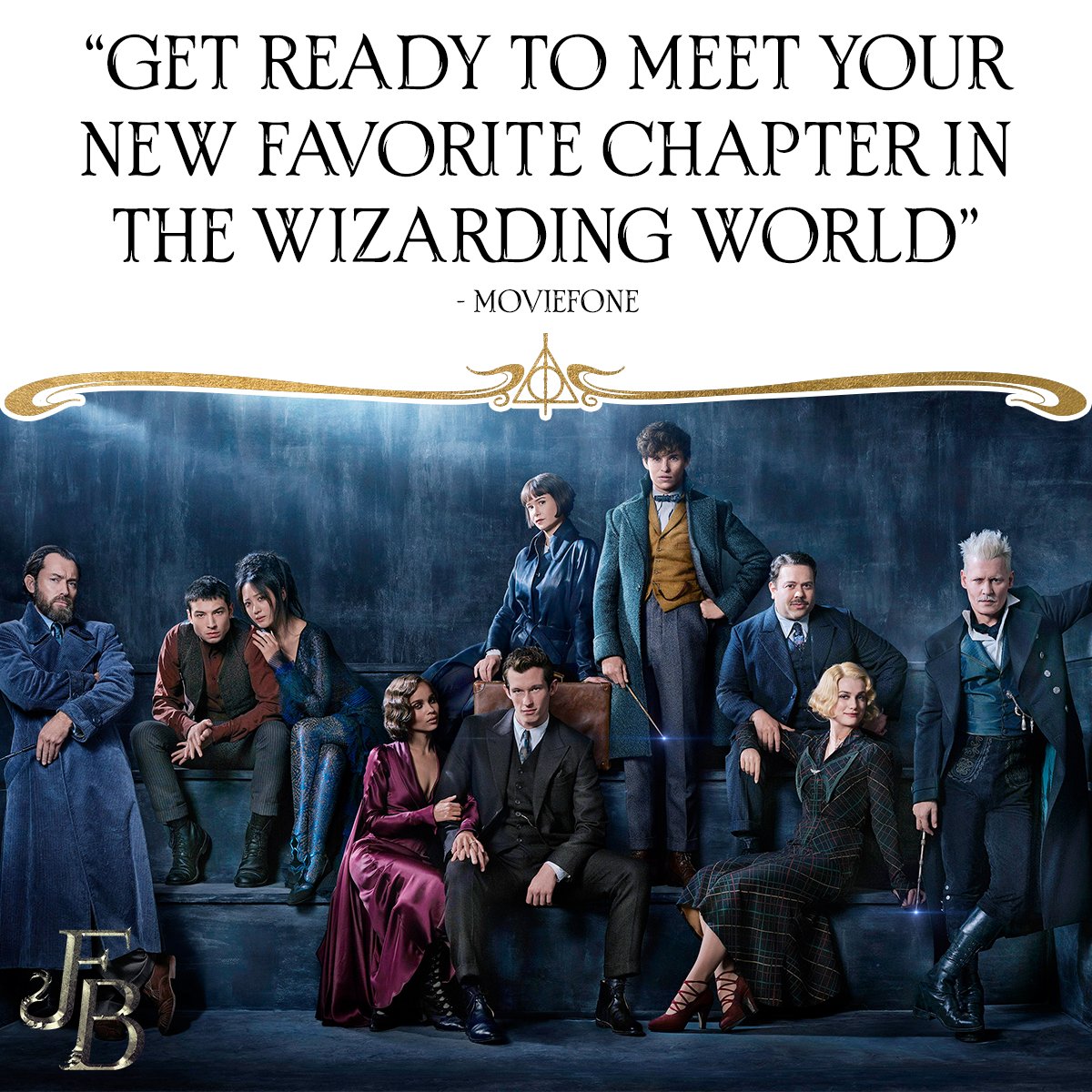 Many die-hard Potterheads have taken to discussing theories in the remaining days leading up to the release date, especially since Warner Brothers has released not one, not two, but three trailers and various interview clips to tease the movie.

It seems like they brought more questions than answers. Here are some that we’re just dying to get answers for:

#1  What is Credence’s relationship with Nagini?

It’s official! Credence Barebone, the infamous obscurial from the first movie, survives the whole underground showdown with MACUSA and now resurfaces in… a circus. Why not?

What’s more interesting is who he’s seen with: Claudia Kim’s character, who was revealed by a later interview to be Nagini, Voldemort’s future pet snake-slash-horcrux.

A friendship between the two within the circus because of their respective oddities is plausible, but two of the trailers show Nagini accompanying Credence on his quest to Paris.

Are they just friends? Are they in a relationship? Guess we’ll find out!

#2  How does Jacob regain his memories?

Admit it, you cried during the last few minutes of Fantastic Beasts when Jacob voluntarily walked out into the rain and lost all memories of his grand magical adventure.

And yet we see him in the trailers Tina, Newt, and even Nicolas Flamel (more on him later) apparently with his memories completely returned.

No complaints, though–he’s one of the most loveable in the series, and we’re glad to see he’s back!

#3  What role does Newt’s older brother Theseus play in the story?

For someone who is referenced in just one line in the first movie, he seems to play a mid-to-large part in Fantastic Beasts 2. We find him in the trailers chasing after Newt and Tina, as well as standing with his brother in the strange room (theater? stadium? mausoleum?) facing off against Grindelwald himself.

In any case, he’s engaged to Newt’s old school buddy Leta Lestrange, so any interaction between the two is sure to be awkward.

#4  How did the relationship between Newt and Leta Lestrange end?

Though Newt reluctantly told Queenie that he and Leta were fast friends in school, the undertones of that scene and the fact that he kept her photo inside his Tardis-suitcase hinted at a more romantic connection between the two.

Drama lovers rejoice: since Leta herself is set to appear in Fantastic Beasts 2 we’re practically guaranteed a lot more backstory.

The whole second movie revolves around Credence’s journey to Paris, France to learn his true identity (Anastasia vibes!), and everyone else either awaiting or following him there.

We know that Credence is an orphan. He’s also probably part of a magical family, since most magical children are likely to have at least one magical parent and he’s shown taking an old wand from under his bed during a scene in Fantastic Beasts.

Fan theories have put him as a relation to a number of magical families, like the Gaunts and the Lestranges, but we won’t know for sure until premiere day.

#6  Why is Nicolas Flamel even there?

Since the whole plot of the second film revolves around Credence, it’s a little confusing to finally be introduced to the renown alchemist Nicolas Flamel in one of the trailers.

And while that’s cool, we’re still not sure how he fits into the whole story… yet.

#7  Why does Dumbledore rely so heavily on Newt to deal with Grindelwald?

Dedicated fans of the JK Rowling’s Wizarding World will know that Dumbledore eventually battles (and triumphs over) Grindelwald in one of the most famous duels in magical history.

However, the trailers show him playing on the sidelines, urging Newt to confront Grindelwald .  Does “I can’t move against Grindelwald, it has to be you” ring any bells?

So really, this point can be split into two questions: why is Dumbledore unwilling (or unable?) to face Grindelwald himself at this point in time, and why send the magizoologist, of all people?

#8  Will the other Deathly Hallows appear in the movie?

The Comic-Con extended trailer and some pieces of official art for the movie clearly show the Elder Wand in the hands of Grindelwald.

With the not-so-subtle Deathly Hallow imagery in the movie title and the fan theory that Credence could be related to the Gaunts, is it possible that the Resurrection Stone and the Invisibility cloak will make appearances as well?

Possibly! After all, who gives the Invisibility Cloak to James Potter (and later Harry) in the first place?

#9  What new beasts will be revealed this time?

Recent interviews have named three of the creatures from the trailers as the Chinese Zouwo (above), the water-dwelling Kelpie (below), and the Japanese Kappa.

However, there’s sure to be more in the actual movie, and we’re psyched to see how they move the plot along!

If you’re planning to watch from as early as November 15-18, book your tickets at smcinema.com and pay with Maya to #SkipTheLine!

Paying for your tickets with Maya will even earn you raffle entries and a chance to win P10 MILLION with the #MayaPaMore holiday promo! Learn more here.