5 Countries That Are Reaping the Benefits of Mobile Wallets 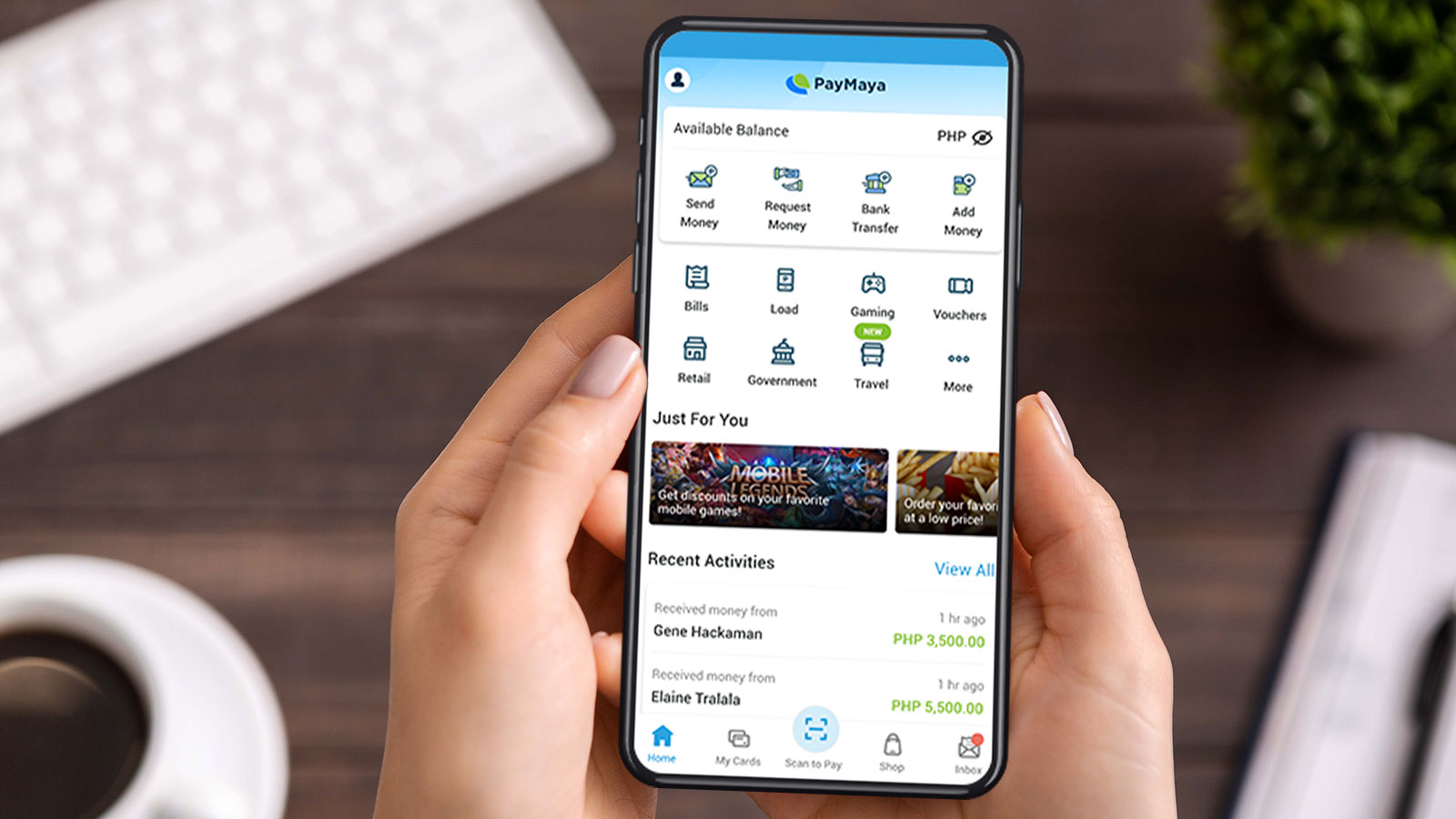 Bolstered by more widespread use of smartphones and other mobile devices, mobile wallets have become an increasingly popular way to pay in many countries around the world. In addition to enjoying cashless convenience and easier, more seamless ways to add money to their accounts, mobile wallet users also enjoy wide acceptance of their preferred method of payment at a variety of merchants and vendors, as well as discounts, perks and rewards.

In this short article, we’ll talk about 5 countries that are currently reaping the many benefits of mobile wallets.

Smart Communications, Inc. first introduced the concept of mobile money to the Philippines in 2001, making Filipinos one of the earliest adopters of the technology. Since then, mobile wallet use in the country has grown exponentially, accounting for a 20% share in transaction volume in 2018. Filipinos love e-wallets for a variety of reasons beyond the obvious. What started as a quick and convenient way to buy cellphone load for one’s family members and loved ones has since evolved to become one of the most widely accepted payment methods in the country, favored by online enterprises and brick-and-mortar businesses alike.

Today, mobile wallet apps in the Philippines like Maya allow you to do much more than make contactless payments for products and services. You can use them to pay your utility bills, make government contributions, and send money to your loved ones with just a few taps on your device’s screen. It is also much easier to sign up for a mobile wallet account than it is to apply for a bank account or credit card because there are fewer documentary requirements. Anyone with an active Philippine-issued mobile number and a smartphone can open a mobile wallet. This gives even consumers in rural areas of the country access to financial services, no matter how isolated they may be.

In Kenya, it’s easier to pay for a cab ride using an e-wallet than it is to pay in cash. More than 80% of the population—including low-income households and those who reside in rural areas—now have access to financial services previously only held by those who can afford it, and this is thanks in no small measure to M-Pesa, the country’s leading mobile payment platform.

Introduced in 2007 by the country’s largest mobile network operator, Safaricom, M-Pesa was originally conceived as a way to make collecting payments on microloans easier. However, the app’s developers quickly found that consumers were also using it to transfer money to one another. From there, the platform has since evolved into a versatile electronic wallet that allows users to withdraw and deposit cash, transfer money to bank accounts, pay their bills, receive their salaries, and make loan and savings transactions.

China continues to be the world leader in mobile wallet usage. A whopping 92% of the population in its largest cities make use of e-wallets as their main means of payment. Mobile wallets have also successfully penetrated China’s rural areas, with 47% of the population in these places now regularly making mobile payments. In 2018, around 83% of all payments made in the country were made via mobile payment modes.

Of particular interest is how mobile payments are made in the country. QR codes are widely implemented, such that even street musicians use them to collect money. There are two ways to pay, basically; customers can scan the seller’s QR code, often printed and displayed on checkout counters, hanging from sales tags on products, or on restaurant tables. After scanning the code, the customer can then input the amount due and send their payment directly to the seller. Conversely, customers can show their mobile wallet’s QR code to the seller, who then scans it and deducts the amount due themselves.

“Tap-and-go” culture has steadily become more widespread in the United Kingdom, largely driven by contactless debit and credit cards. However, new data from the Worldpay from FIS 2020 Global Payments Report shows that sales made through mobile devices are rapidly increasing. Currently, it’s the younger generation leading the pack, with 42% of millennials and 35% of Generation Z-ers in the UK having adopted alternative payment methods such as mobile wallets and electronic bank transfers for their daily transactions. London’s transport system is also one of the few mobile-ready travel infrastructures in Europe, further pushing usage. Analysts predict that a cashless future is in the horizon for the capital as more and more consumers continue to see the advantages of using mobile wallets over fiat money.

Sweden is one of the most technologically advanced countries in the world, quick to adapt and embrace new innovations. It makes sense, then, that they’re on track to become the world’s first cashless society. Experts believe that cash will no longer be accepted as a means of payment in the country by March 2023. As it stands, it is currently already very difficult to find establishments that still accept cash in Sweden. A majority of purchases in the country—around 80% of them—are made electronically with either debit or credit cards or app-based payment tools.

It helps that the Swedish government has been very encouraging of its citizens going cashless. This initiative is backed by the country’s largest banks through Swish, a mobile payments system developed in 2012 by Danske Bank, Handelsbanken, Länsförsäkringar, Nordea, SEB and Swedbank—six of the largest banks in the country. Today, almost 8 million Swedes make use of Swish for just about everything, from buying hot chocolate at an open-air food market to sending money to one’s friends and family members. Even the public transport system in the country’s capital of Stockholm has stopped accepting cash. Instead, tickets are prepaid or bought using a mobile app, or bought with a credit or debit card from the driver or a machine at the station. Indeed, Sweden has embraced going cashless, challenging its neighbors to follow them into the future.

Mobile wallets have been around for a while, but it is only now that they’ve begun to enjoy their moment. With more and more countries pivoting to cashless economies, we may soon find ourselves living in a world where digital payments are the norm and not the exception.

Previous Story
← Fun and Unique Experiences You Can Enjoy with Your Loved Ones
Next Story
6 Reasons to Support a Cause You Believe In | Maya.ph →

These Stories on E-Wallet

6 Best Practices to Keep Your Mobile Wallet Safe and Secure