8 Filipino Films You Need to See on Netflix Today | Maya.ph 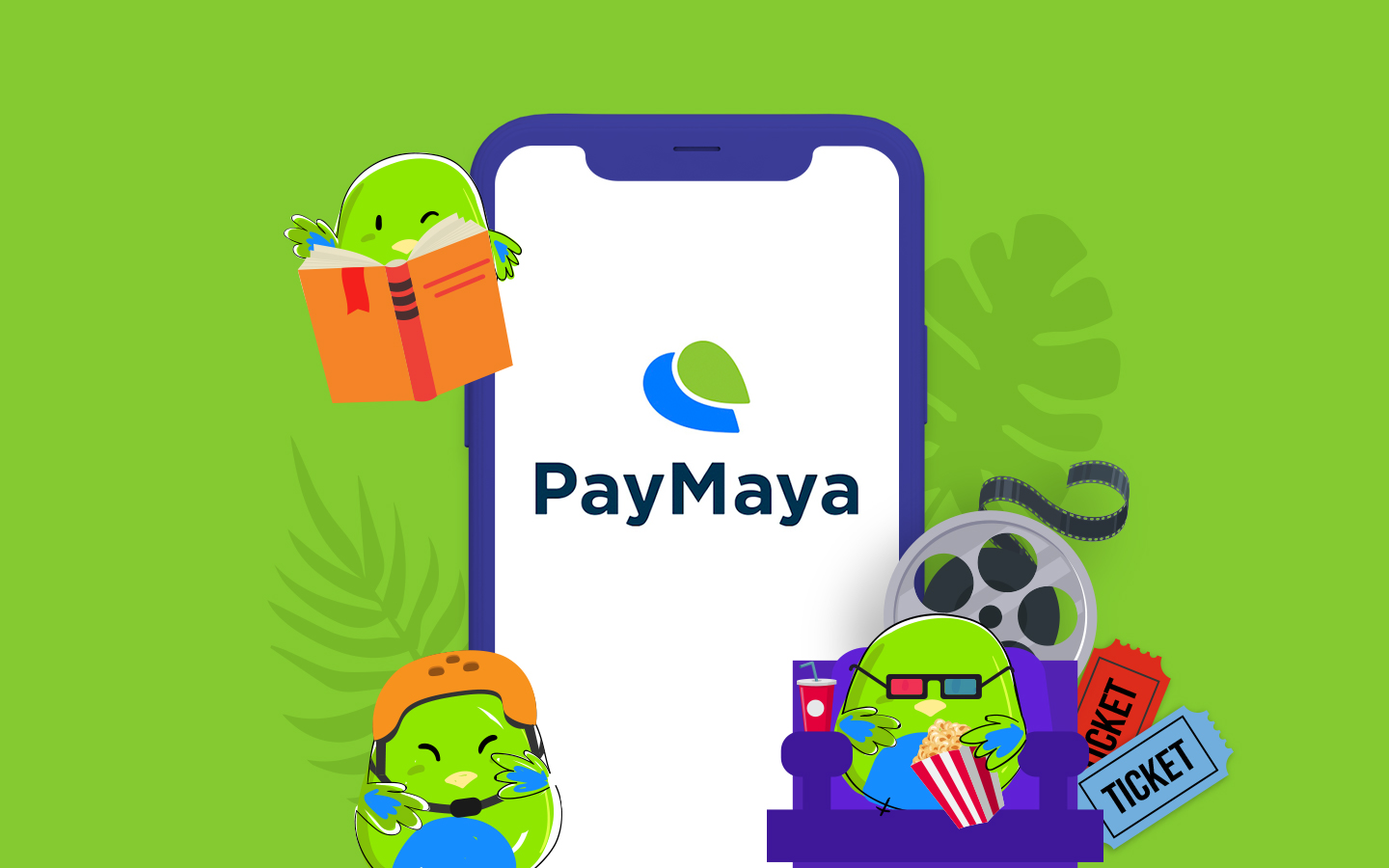 Thanks to the online streaming site Netflix, many Filipinos no longer have to pay serious pesos for movie tickets and to adjust to the cinema schedules. By simply creating an account, choosing a subscription plan, and paying a monthly fee ranging from PHP 149 to PHP 549, movie buffs can stream hundreds of popular movies and television shows whenever they want.

If you are missing out on this tremendous entertainment opportunity because you do not have a credit card, know that you can always use a Maya Card to subscribe to Netflix and pay for your monthly dues. Just make sure to load up your account before every billing period for uninterrupted streaming service.

You can expect Netflix to bring your movie viewing experiences to the next level. Whether you enjoy watching alone or with your family and friends, every moment will be a treat. If you are looking for suggestions on what movies to watch first, you may want to try the following Filipino films that break stereotypes.

If it has been a while since you watched a Filipino rom-com that you truly enjoyed, perhaps Kita Kita will help you trust local filmmakers again. The movie stars Alesandra De Rossi as Lea, a Filipina tour guide in Japan who suffered stress-induced blindness after she discovered her fiancé flirting with her friend, and Empoy Marquez as Tonyo, Lea’s next-door Filipino neighbor who befriended her. The two became friends and eventually developed an unexpected kind of love.

Unlike the usual lovey-dovey romantic films that you are used to, Kita Kita shows the reality of love—one that requires sacrifice and doing whatever it takes to make the other person happy. Kita Kita has been recognized by CNN as one of the best romantic comedy films in the last 25 years, and rightfully so.

Lola Igna is a foul-mouthed feisty 100-plus-year-old woman living alone and eager to die. However, the whole town is not yet ready to let her go since she has the chance to become “the oldest living grandmother in the world.” In the middle of all the excitement, Lola Igna met her long lost great-great-grandson, Tim, a vlogger who wants to take advantage of his famous grandma.

The concept of the film was based on the director’s reflections on his relationship with his maternal great-grandmother and what could have happened if he spent time with her before she died. Lola Igna is heartwarming and packed with life lessons. It will give you a glimpse of the struggles of the elderly and will help you see your grandparents in a new light.

If you are looking for a truly unique Pinoy flick, you should watch Saving Sally. Besides being an English-language Philippine film, the movie also combines live action with animation. The story revolves around Marty, an amateur comic book artist, and his best friend Sally, a gadget inventor. Marty created a comic wherein he is the hero who rescues Sally from the monsters in her life—her abusive parents and her inconsiderate boyfriend.

The movie took ten long years to make, but the final results are worth it. You will fall in love and learn valuable lessons about not giving up and staying true to yourself. Saving Sally is one of the top-grossing entries in the 2016 Metro Manila Film Festival. You will know why once you watch the movie.

A Netflix-original film, Dead Kids is not your typical teenage movie as it is dark and suspenseful. It focuses on the story of Mark Sta. Maria, the smartest yet poorest kid in school who earns money by completing the homework of his wealthy classmates for a fee. Sta. Maria is tormented by the rich school bully, Chuck. And when three students approached him to kidnap Chuck for ransom, Sta. Maria grabbed the opportunity to seek revenge and earn a hefty reward in the process.

Dead Kids is based on a news report about a college student who masterminded the kidnapping of his classmate for PHP 30 million. It shows how greed and ambition ruin innocent minds and promising futures. If you want a movie that will make you feel all sorts of emotions and keep you on the edge of your seat, this film is for you.

Do you love animated movies but are tired of themes for children? If so, then you will surely enjoy the Filipino adult animated romantic comedy film Hayop Ka! (You Animal!). The movie follows the love life of a street cat named Nimfa Dimaano (Angelica Panganiban), who is currently in a relationship with Roger (Robin Padilla), a muscular mongrel who works as a janitor. The conflict arose when Nimfa met a wealthy dog named Inigo (Sam Milby), who showed her every good thing life had to offer if one had money.

Despite its formulaic storyline—it is supposed to be a satirical take on Pinoy telenovelas, after all—Hayop Ka! will tickle your imagination and make you laugh until your belly hurts. Where else can you enjoy a love-triangle between a street cat and two dogs, right? Check out this animated flick for a good time and to support Filipino animators and filmmakers.

Thanks to movies like Iska that effectively captures the heart-wrenching plight of the underprivileged, indie films are becoming more in-demand. Iska is the story of Ruby Ruiz, a poor grandmother who tries to overcome all challenges to raise her 10-year old grandson with severe autism. The film is painful to watch as it mirrors the reality of many Filipino grandmothers who have to endure self-centered husbands, irresponsible children, and extreme poverty just to survive.

The film will not only show you the harsh realities of Iska’s life, but it will also make you feel what the character is going through. Iska is a must-watch, especially if you have no idea about the sacrifices and pains of caring for a loved one with special needs.

There are plenty of films about getting over heartbreak, but only a few offer the finesse and realism of That Thing Called Tadhana. The film follows the life of Mace and Anthony after their chance meeting in an airport in Rome. The two eventually went on an impromptu trip to Baguio and Sagada after landing in Manila to nurse a broken heart and ponder their struggles and disappointments.

That Thing Called Tadhana is more than just a story about love and moving on. It is a tale of people learning to love themselves so that they can love others better. Laugh, cry, and think about your life as you watch this beautiful film.

The movie tells the story of Maya, a farm girl in the countryside who unintentionally shot an endangered Philippine eagle. The police investigation that follows to track her whereabouts led two local cops to uncover violence and corruption within the system itself. Part coming-of-age story and part commentary on the country’s state of affairs, the movie boasts a compelling storyline and impressive acting from its cast.

Birdshot is the Filipino entry for the Best Foreign Language Film category at the 90th Academy Awards, and it was also the first Philippine movie released by Netflix worldwide. Given these two accolades, it is evident that Birdshot is one film you shouldn’t miss.

While the process may have been slow, the films above show that there is much hope. Try watching these movies, and you will see that our filmmakers have what it takes to create thoughtful and artistic motion pictures that everyone can proudly show the world.Critics and film viewers say that the Philippine movie industry needs to elevate its game to compete. 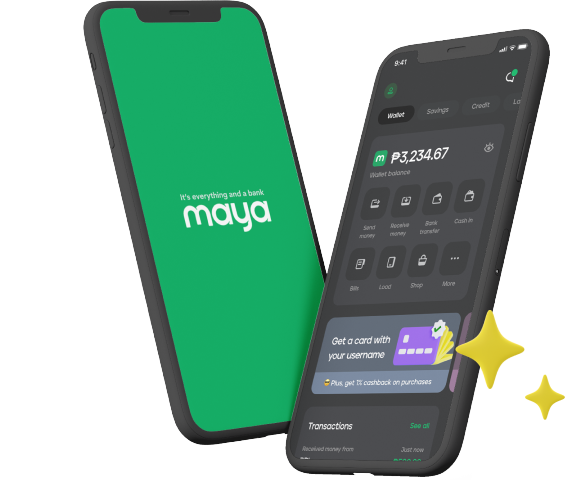